Jessica Shayne Magid was born on April 4, 1972. She was an alert, bright, talkative toddler. At 21 months, she developed a high fever and was very lethargic. After a bone marrow test was completed and blood samples were evaluated, leukemia was the final diagnosis.

Jessica visited Children's Memorial Hospital often, originally three times a week for treatments. Painful spinal taps, blood testing, oral chemotherapy and whole body radiation were mainstays of her young life. She remained in remission for many years, and continued her regular hospital visits. Lapses in remission did occur but Jessica was a brave young lady who endured periods of time with extreme weight gain, loss of hair and inability to grow to the height of peers. Thru all her travails, Jessica had the smiles and optimism of an endearing child.

The highlight of her life, (March 31, 1985), at thirteen, was celebrating her bat mitzvah, leading a complete service, and reciting a portion of the Torah (Five Books of Moses) she had learned to chant in Hebrew. No one was more proud of her accomplishments than Jessica. As a gift from her father for her Bat Mitzvah, Jessica, her dad, and sister, Stacy, traveled to Israel in June.

Later that summer, evidence was showing of her inability to remember well, especially school subjects. She had endured a seizure earlier in the year and was having difficulty concentrating. New chemo was administered but Jessica was not responding well. On December 17, 1985, Jessica was taken by ambulance to Lutheran General Hospital where she clung to life for another week. On December 24th, she died leaving a terrible void in the lives of all who knew her.

On the 20th anniversary of her death, Jessica's family wanted to raise awareness and donations for the Leukemia Research Foundation. The family had worked with LRF for the past 20 years on various events and renewed their dedication in a golf tournament named in honor of Jessica. Family was important to Jessica and this tournament places emphasis on getting families together for a great day of activity. 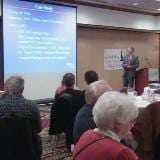 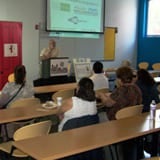 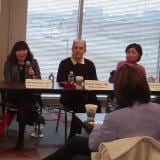 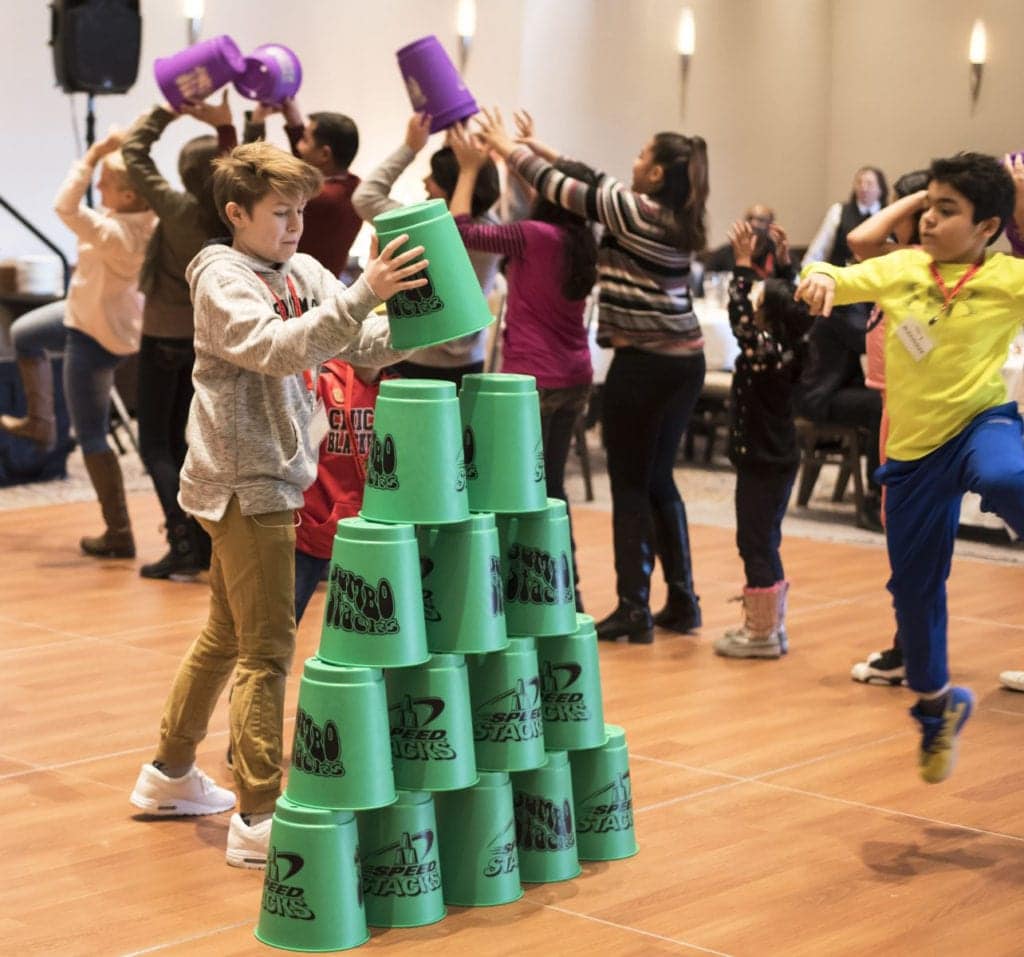