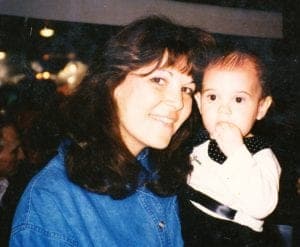 Kathleen Meyers-Grabemann was a high school athlete who went on to star on the basketball and volleyball courts for Loyola University and after graduating, starred in the court of law as an attorney. When Kathy's life was taken by leukemia in 1996, she was survived by her loving husband and young daughter. Friends and family members established "Somebody's Hero" - the Kathleen Meyers Grabemann Chapter in her memory.

Annual events have included the "Shoot for the Cure" 3 on 3 basketball tournament, a walk-a-thon, and concerts, in addition to sales of Fabian the Fish, Kathy's first book.